It’s time to migrate to AndroidX! Devs, It’s time to get acquainted with AndroidX!

As of 21st September 2018, developers are now encouraged to migrate to AndroidX 1.0.0

To get you started, check out the following resources:

« HTTPS, there’s no more excuses!
What the Flutter? » LinkedIn data recently published on the Learning blog shows Flutter is among the fastest growing skills for Software Engineers with Android Design coming in as... 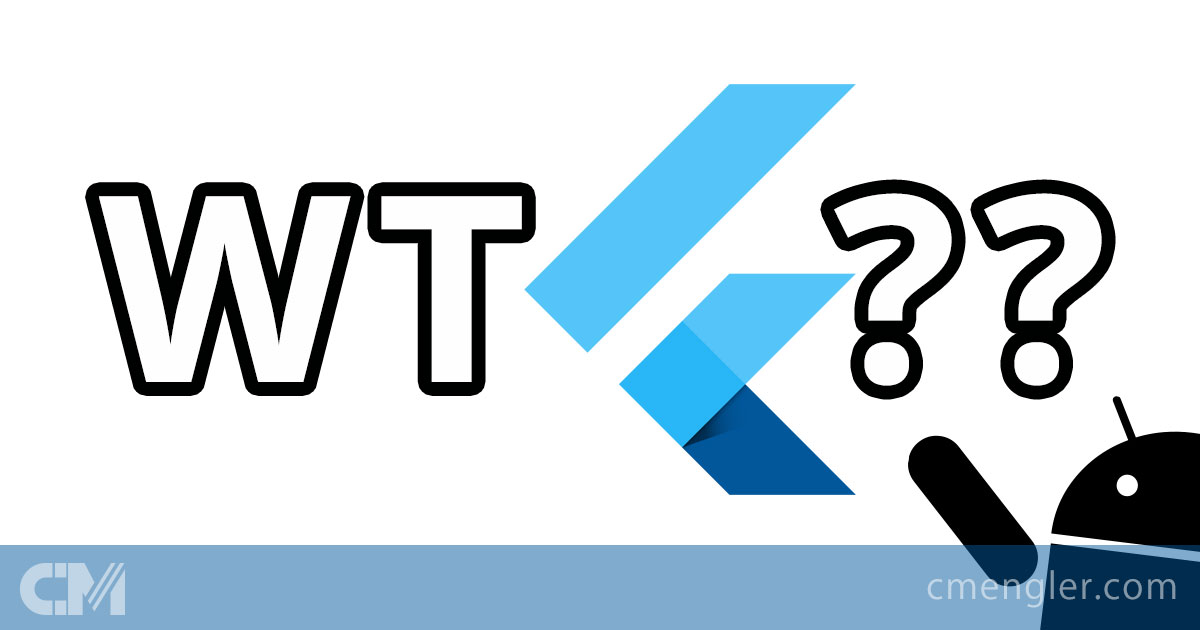 PlatformIO to the rescue!

Cross platform code builder and library manager with support for platforms like Arduino or MBED. It takes care of toolchains, debuggers, frameworks to work on...

One thought on “It’s time to migrate to AndroidX!”